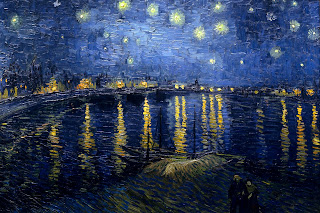 IT'S ALMOST OVER. It's gone pretty quickly, I have to say. What have I learned? So much. I've been on investigations. In homes, at schools, with children, with parents, in nice homes, in not-so-nice neighborhoods. I've felt fired up. And privileged. And nervous. And confident.

I think the coolest days were when I was partnered with a case manager whom I really respected. Her style was real. She cared about her clients. She knew her limitations. She didn't give herself enough credit for her strengths. She was humble.

I was a team player. I did what was asked of me without exception. Well, there was that one day when I knew I was being taken advantage of by a worker who was so far behind that it was ridiculous. So I opted out. I wasn't supposed to be doing that anyway. So I went back to my responsibilities. I stood up for myself. That was a good thing.

I look forward to a break. And, I'm happy to report -- I look forward to returning for the second half of field practicum in January 2010. I wondered if I'd like it. I prayed I would -- since I have the Title IV-E grant and all. Since I will be working there after I graduate. At least until I pay the grant back with my time. Who knows? I may stay longer.

For today, though, I think I'll take it one day at a time. This day is pretty awesome, after all.