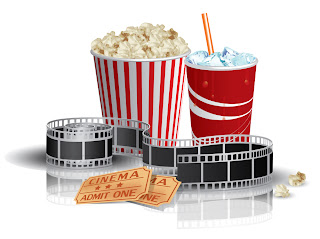 Addison Cooper, LCSW, is the movie columnist for THE NEW SOCIAL WORKER magazine. See his first column, "Does This Movie Make My Attitude Look Big?"  He also operates the adoption movie review website, “Adoption at the Movies” at www.adoptionlcsw.com. He worked as a foster care/adoption social worker in Southern California for seven years, and is now a therapist in private practice in Springfield, Missouri. Find him on Twitter @AddisonCooper.
Posted by Unknown at 12:18 PM